Home Animal Rights Monkeys Do Act Like Humans. You Won’t Believe This is Real!
ShareTweet

Monkeys are among the loving animals that we get to see firsthand or in movies and still images (yes, not in zoos please). We appreciate them for their existence, and must therefore, be continuously protecting them. They act and behave like humans, so let’s consider them the same as how we treat our family and friends. We must give love in return.

According to the “Theory of Evolution”, humans came from monkeys. Whether you believe or not, there’s no concrete evidence to support it; hence, remains a theory.

Also, if things came from evolution, then that dismisses the idea of having a Creator, or we (all living creatures) are made by God. This debate continues, and I don’t personally know what you believe in. But you may surely agree that monkeys have similarities with humans in terms of resemblance and behavior. That should be one of the keys as to why we need to preserve and protect the different species of monkeys.

The difference between monkeys and apes is that the former don’t have tails. People do not have tails, obviously, but they walk and can run like we do.

By nature, monkeys have strength, although not as strong as lions or tigers. They can hold on to trunks for hours and swing across from one tree to the other. Their strength can be compared to humans. They can even pull a person’s hair and you’d feel that.

This may probably one of the least traits of monkeys. They are loud animals and can be irritating if they don’t stop. Their howls can be heard even from a long distance (100 miles). But this noise usually indicates they’re in trouble.

They are a great swimmer, and don’t have to learn this skill. It’s one of their unique natural talents. However, they don’t normally go in water to swim. But if ever they have to cross some water, there’s no problem getting into the other side.

#5 – Monkeys Do Not Only Eat Bananas

This is something that breaks the myth that monkeys only eat bananas. They do like bananas but they also crave for other plants from leaves to flowers and roots to fruits. In fact, they eat some other animals, insects, and dirt, too. Incredibly, they can peel bananas the same way we do and dump the skin.

You will never see a monkey being isolated from a group of other monkeys. They always like to be around others. That’s why they are known to be “troops” because of this social behavior. It’s also their thing to pick out on each other’s hair or skin. But they do not like being stroked or controlled. 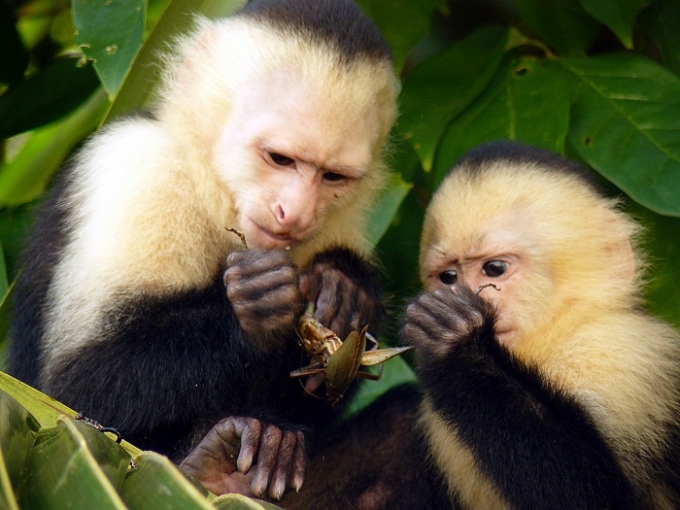 #7 – Monkeys Can Grasp Both Fingers and Toes

This is kind of an exhibition to be able to touch and hold both of their fingers and toes at the same time. Sure, they can walk on fours like most animals and run with two feet like humans, but this special talent can be only done generally by them.

You can see monkeys mostly in the forest as they like being around trees. That’s naturally their habitat, and it’s important that we, people, should let them live there. However, some prefer to live on the ground than in trees. In terms of climate, they can survive from the cold and can easily adapt to warmer climates, too. 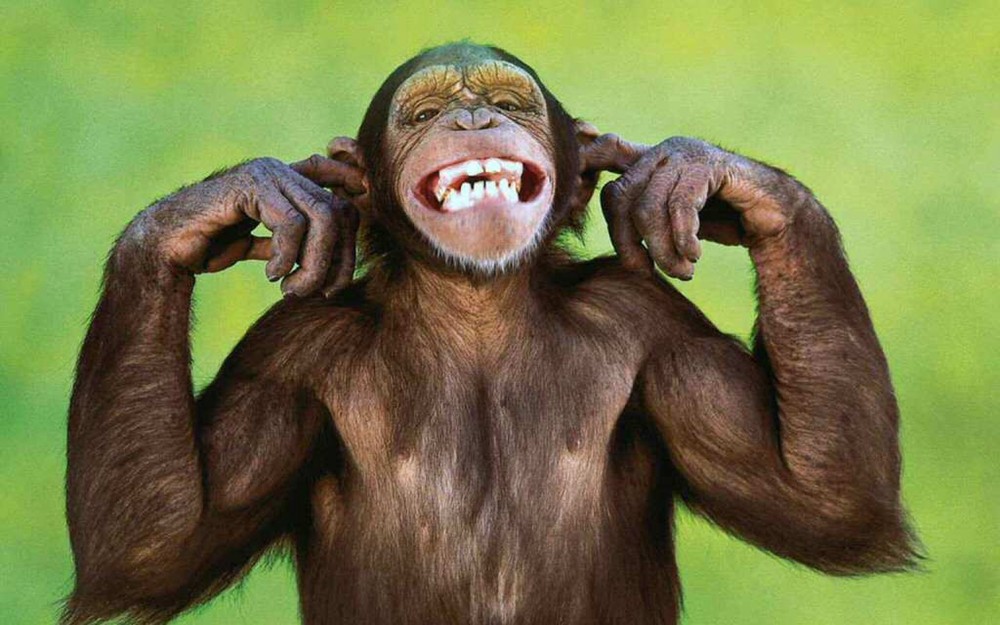 There are crazy and bizarre things that monkeys do, and that can only happen to about 1% of the population of this animal from all over the world. In general, they have their unique behaviors and traits, like the ones listed above. The main point here is that they are wonderful creatures that must be respected and given freedom to live in their own natural ways. They must never be treated like toys or objects that aren’t important. 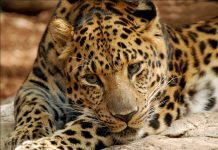