Home Animal Rights Instead Of Eating Them, Here Are Different Ways To Treat Animals
ShareTweet

Hurting, killing, testing, and eating animals are all forms of abuse that people must never do. There are better and moral things we do with them. Here are some examples.

The most common option people usually decide on is taking a dog or a cat at home from an animal shelter. Dogs and cats to adopt are rescued from the streets or circumstances that made them separate from their real owners. In most cases, if these rescued animals are not obtained by owners after some time, they would admit them as candidates for adoption.

While there are people that physically harm them just for fun sake (which I translate it as insanity), let’s help stop the abuse by adopting one (or more). Also, instead of buying or asking one of the puppies from your friends, it’s best that you go to a local animal shelter and find one that you can take care of as a part of your family. They need a much comfortable place where your house is one that can be called as their home sweet home. 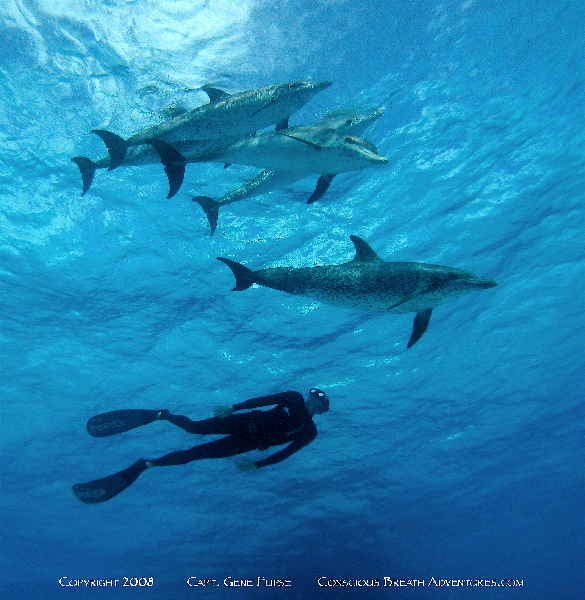 #2 – Swim with Dolphins or Whales

This doesn’t mean you go to an aquarium show where they hold animals, particularly dolphins and orcas, in a cage and train them for hours, and sometimes they get wounded and hurt. What this means is you go to a real water destination (I meant in the middle of the sea, an island, or a gulf) where dolphins and whales freely swim. You can wear your scuba diving gears or in take a boat and pack a surfing board, then start surfing while watching them flip over the waves.

Actually, there are some places, like in the Bahamas, that allow this. They bring you to where the dolphins are and you can swim with them. But be very careful as they can still be vulnerable and defensive. By nature they are friendly but just for your own security, don’t try anything to make them feel like you’re going to hurt them or force them to swim with you when they’re not really into it. 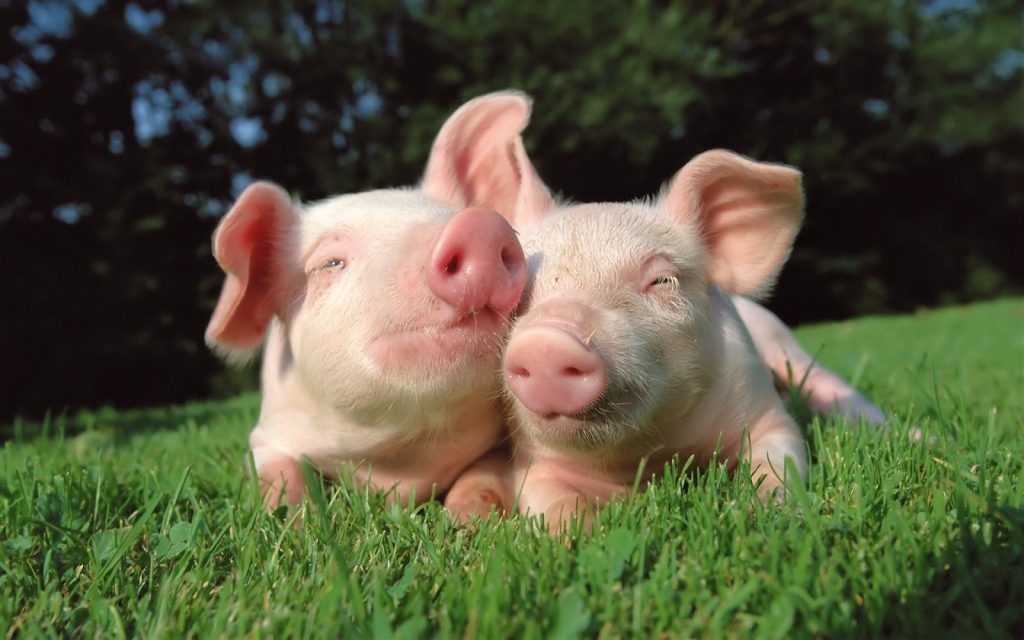 Majority of people do eat the flesh of pigs (I can’t fathom that to be honest). As vegetarians, we should feed them instead of eating them. You can raise your own pigs but to adopt them, and not to chop them later. Sure, it’s not easy to take care of pigs unlike dogs and cats, but if you care for their lives and believe humans should look after them, then doing this option is never a bad idea at all.

Cows and goats are other farm animals that you can take care of. And the most interesting fun you can do is milking. It’s really an enjoyable activity to do with your kids. Collecting fresh milk that you can drink is certainly amusing. 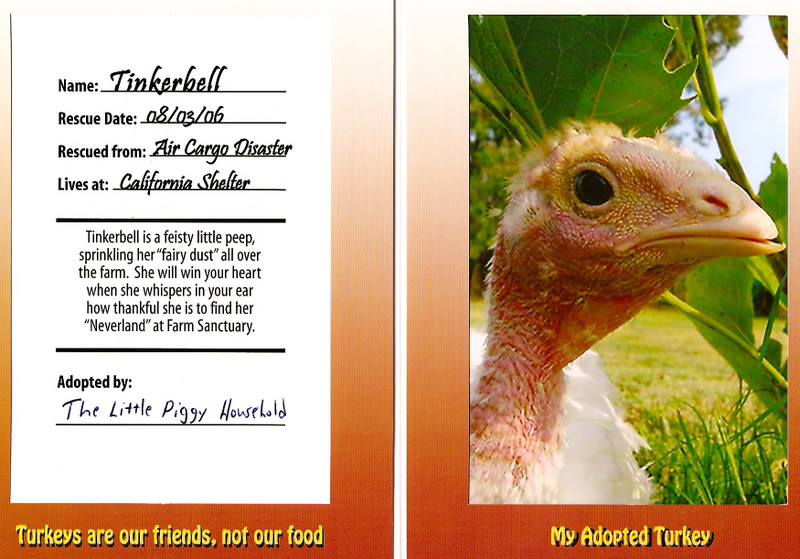 #5 – Adopt a Turkey on Thanksgiving Day

In the US (and some Western countries), people traditionally celebrate Thanksgiving Day with turkey on their dining table. Sadly this is true, but you should not follow this kind of tradition. What you must do is to adopt a turkey for the holiday. Many vegetarians and vegans already support this. You should also do the same to promote awareness and help save a turkey’s life.

There are several ways we can do to animals without harming them. Even if more people hunt and kill them for food consumption or byproduct manufacturing, we are the few that should be united in stopping these senseless acts. So the suggestions mentioned above are the things we can do to advocate and keep protecting animals. It may be easy and small things we can do, but for animals it’s a big deal that they surely appreciate. At the end of the day, they’d feel more loved.