Home Animal Rights Have You Seen Manatees? You Won’t Believe How Cute And Smart They...
ShareTweet

Manatees are sea animals that are considered to be one of the endangered species on Earth. This means they are soon going to be extinct, if we don’t fully protect them and help them multiply. But some people just don’t care whether they continue to live or die. If you are not one of those kinds of people, then you know what it’s implied and involved when you say help save and protect manatees. Learning how precious really these creatures are can give you the burden to care for them. 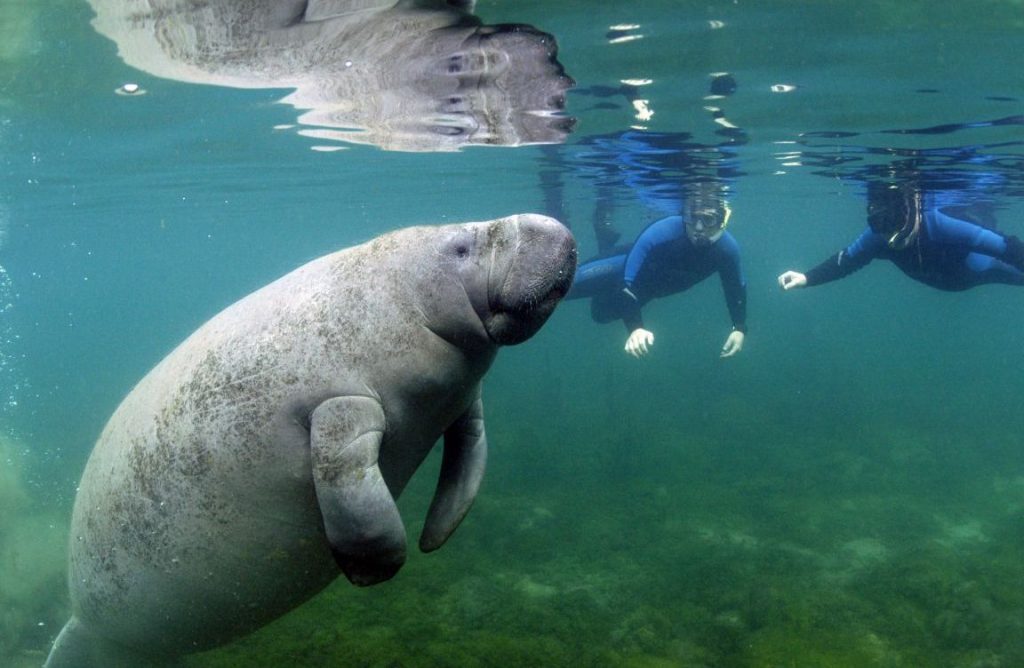 #1 – They are Gentle and Friendly

Manatees are adorable just by how they look, even though it’s not as perfect as orcas or dolphins in terms of the shape. But you know that they are also loving and friendly? They may be bigger than some creatures in the sea, but they like to interact with people. Young kids would surely have fun looking at them.

#2 – They are Gray or Gray-Brown in Color

Manatees are born to be gray, if not grdayish brown. These mammals have wrinkled skin, especially the face and head, which make them look less cute when compared to seals or dolphins. But they still are cute and adorable, especially that they’re nice and gentle. Like most sea creatures, they have cute small two eyes, snout with whiskers, two flippers (or forelimbs), and one tail at the back.

You may be surprised that you won’t see any ears on manatees. That’s because their auditory system is internal, but is sharp, which means they can still hear well just like other animals and mammals.

This should be no brainer, but you’d giggle over how they swim in the water. Despite their heavy body, they do very well in swimming. Their flippers and tail are very helpful. The only disadvantage is that they swim slow, averaging from 3 to 5 miles an hour. Unlike other mammals with flippers, they cannot get into land as their flippers are not that strong enough though. They can only swim and crawl on shallow waters. Also, they cannot swim under deep water because their breathing is not adapted for that profundity. They usually come out of the water for air to breathe. It’s also because of they cannot survive in cold waters. This is another reason why they prefer staying in shallow waters.

Yes, you read that right, and this is not a joke or a trick. They really eat plants and algae. They can also consume vegetables, fruits, and roots. They’re not predators of other small fish.

Their brink of extinction is due to their reproduction. They cannot breed for many times within a year. They produce baby manatees after a year, and also deliver only one, twins being born are rare. Plus, their growing takes time before they are ready for mating.

Manatees are somewhat intelligent. They interact with humans as if they know more. According to studies, they can differentiate colors, easy to identify, and remember things for a long time. They also have pretty sense of smell, taste, touch, hearing, and sight. They can clearly express their feelings to each other.

There are three species of manatees, and all of them have been declared to be endangered according to the data list of IUCN Red. There are many causes why they are prone to extinction.

1. Their slow mobility makes them more vulnerable to be injured by boats.

2. They get captive for aquarium shows.

3. They are hunted for meat, boat equipment, and other things

Fortunately, there are laws that ban the hunting and killing of manatees. People who violate this law are fined and imprisoned. Even with the presence of laws, some people still harm endangered species. 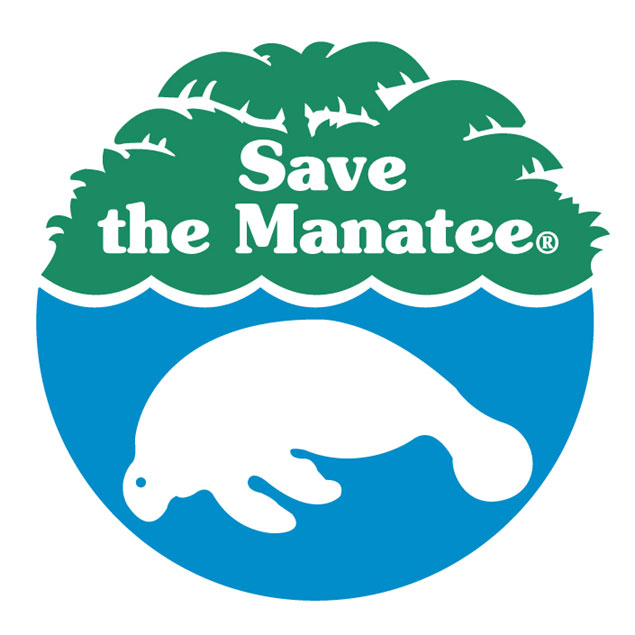 Promoting awareness is one way to do some advocacy for animals and mammals, especially the endangered ones. You need to help in sharing such promotion for the rights and protection animals need in order to survive and be far from extinction. That’s the same thing manatees need from us.